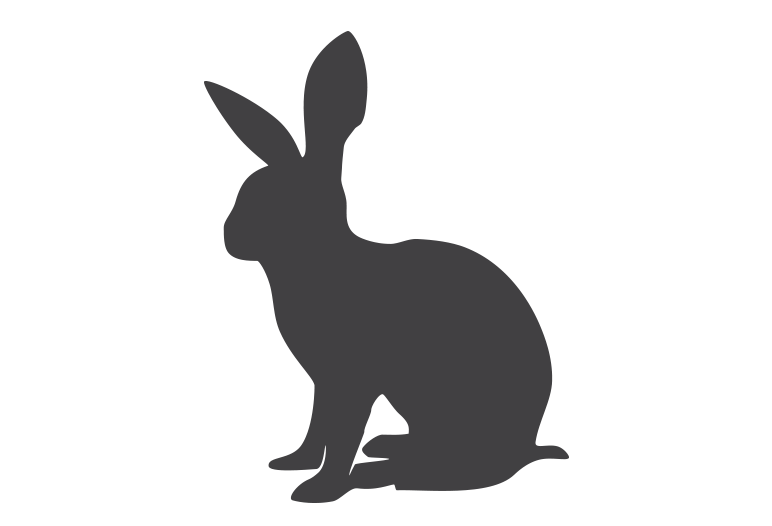 Saddle of wild boar is also called a hind loin. This is a lean but fantastic cut, be careful so as not to overcook it. If you know where your meat comes from and you’re sure your wild boar meat has been tested for trichinosis, it’s OK to keep the temperature low.

The point of cooking the saddle whole is that the meat, which is low in fat, will be juicier if you keep it on the bone.

How to cook saddle of wild boar

Think of it as an impressive joint with the bone still in. It’s important that the fillet – which is part of the saddle – isn’t cooked at a low temperature. That would make the meat dry and dull.

Fry the whole cut in a cast iron pan: Don’t let it lie in one place in the pan for too long. Turn it frequently so the heat works its way into the meat. Once it has browned slightly, turn off the heat and let the meat reach 59-61°C* in the residual heat.

You can also cook the saddle in the oven: Brown it first in a cast iron frying pan. Set the oven to 125°C and take the meat out when the thermometer reaches 59-61°C.*

Leaving a saddle to rest: Take it out of the oven and place on a large piece of aluminum foil, season and wrap it carefully. Leave to rest for at least 20 minutes, or to 90 minutes tops. The saddle doesn’t need to rest in a hot place. It’s enough to put the roasting dish next to the oven.

* The advice is that wild boar meat should be heated to over 65°C. But if you’re sure it’s been tested for trichinosis, you can cook at a lower temperature for a much juicier and tastier result.

Saddle of wild boar with herbs, garlic and a tomato sauce.