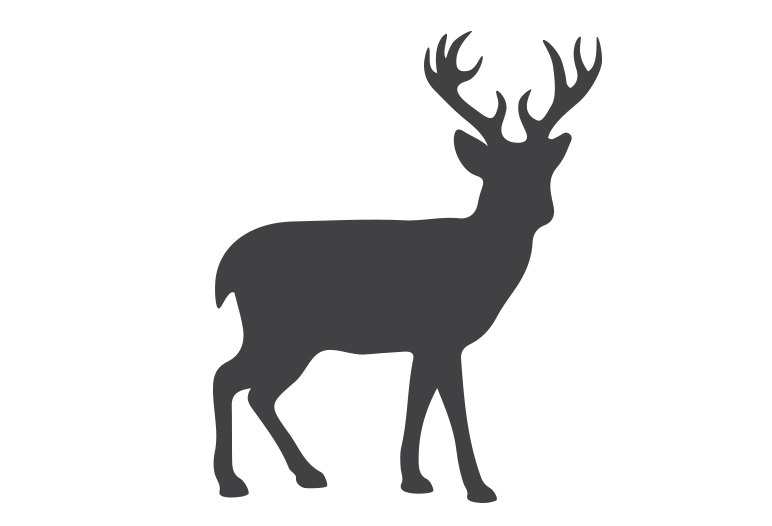 A cut with a reputation that says party time: In fact it’s several cuts in one. Properly cooked and correctly carved, it’s a sight for sore eyes on the dinner table. You don’t even need an oven to cook a saddle of venison but it does make life easier.

This cut will be larger from a red deer than from a fallow deer. The meat of a red deer can have a stronger gamey flavor and a slightly coarser texture than fallow deer.

Never cook a fillet, inner thigh or other tender cuts of fallow deer at a low temperature, especially if they’re from young animals. Preheat the oven to at least 125°C. The meat has such a fine texture that it can take on a sticky, doughy consistency otherwise.

How to cook saddle of venison

Think of a saddle of venison as a spectacular joint with the bone still in. It’s important that the venison fillet – which is part of the saddle – isn’t cooked at a low temperature. So this is the best option:

Leaving a saddle to rest: Take it out of the oven and place on a large piece of aluminum foil, season and wrap it carefully. Leave to rest for at least 20 minutes, or to 90 minutes tops. It doesn’t need to rest in a hot place. It’s enough to put the roasting dish next to the oven.

Saddle of venison with red wine sauce and roast vegetables. 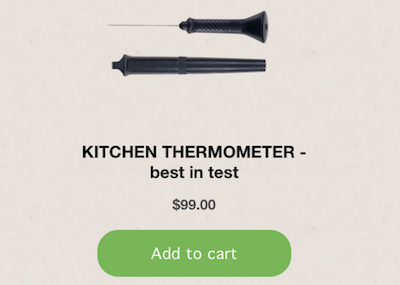